Colors and crest designed after three months of community collaboration 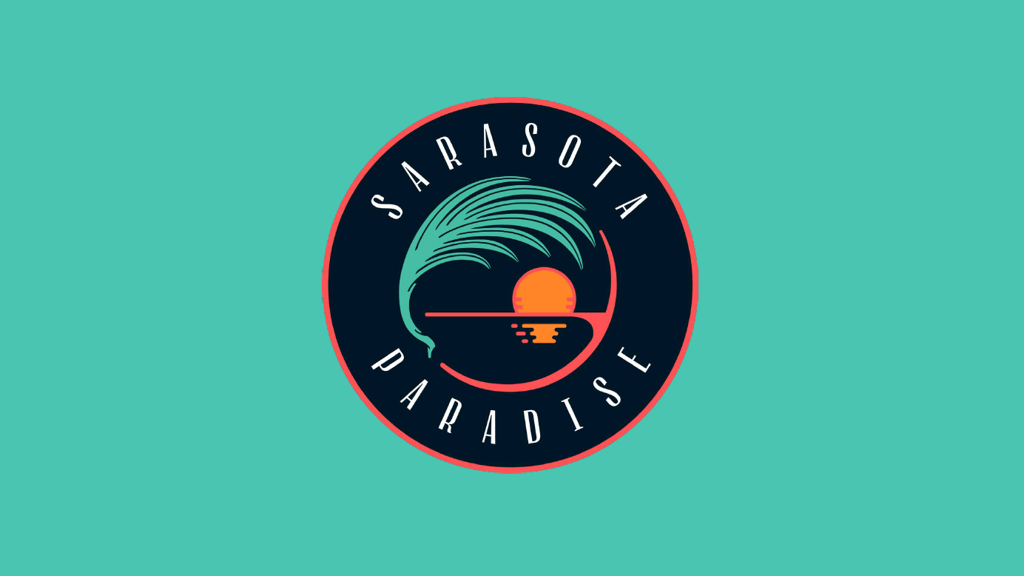 The club, whose inaugural season begins in May, unveiled the name and crest on Wednesday.

The club’s crest depicts the area’s natural beauty, specifically the sunset seen over the Gulf of Mexico by locals and beachgoers on Florida’s west coast. The sun shares space with an image just as iconic for the city of Sarasota – a frond from Florida’s state tree, the sabal palmetto, seen throughout the city. The frond is placed in the style of a laurel wreath, a symbol of athletic excellence.

“Throughout the world, soccer and civic pride are intertwined,” said Marcus Walfridson, managing partner of Sarasota Paradise. “Our new club connects all who love the game, our city, our culture, our environment, and our people. Our club’s name also reflects everything that makes this place special. It highlights our never-ending commitment to defy expectations and strive for the horizon.”

The imagery illustrates the unique position Sarasota holds in Florida and in the world. On every side of the city, there are unique people and environments, all defined by their nature. Wetlands lie to the east and south, while beaches and saltwater cover the western border.

“From the inland neighborhoods to the historic downtown, to the seafront keys, Sarasota is growing in population and ambition, in prominence and relevance,” Walfridson said. “It’s time for Sarasota to take its place on the international stage through the world’s game.”

The name of the club came from months of consultation with local leaders, club stakeholders and collecting community suggestions. Ultimately, the club chose Sarasota Paradise because it conveys a destination, an ideal, and a sign of what is yet to come.

For its colors, the club looked to Sarasota's urban architecture and natural setting, including the Gulf at night, sunlit trees, and terracotta roofing, among others.

The club will begin play in USL League Two in 2023. USL League Two is the largest pre-professional soccer league in North America, with more than 100 clubs across the country. The season starts in May and ends in early August. To find out more about USL League Two, follow the league on social media at @USLLeagueTwo.