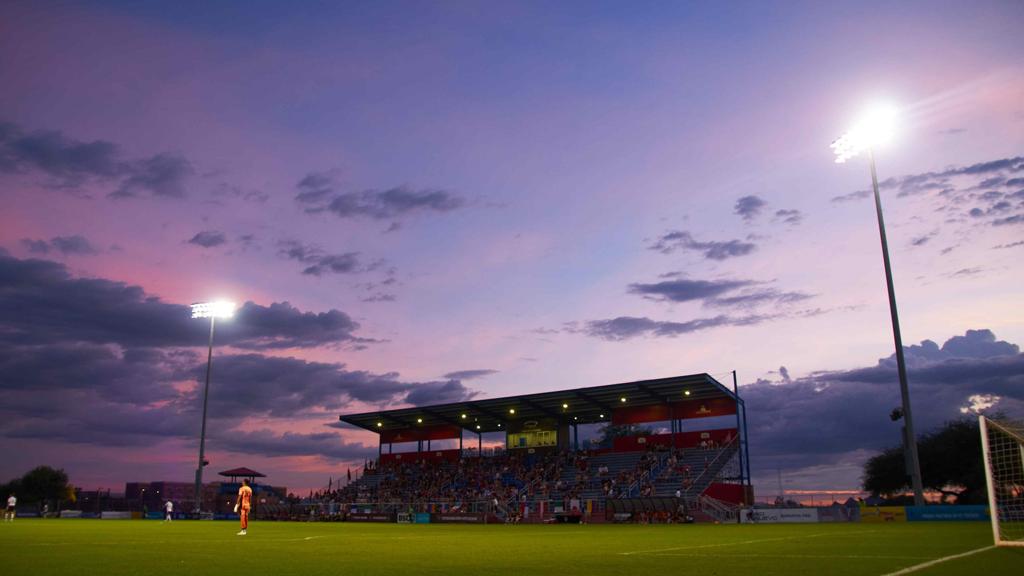 TUCSON, Ariz. – Benevolent Sports Tucson today announced it has sold the FC Tucson brand rights to a new, Tucson-based ownership group led by FC Tucson founder and current head coach, Jon Pearlman. FC Tucson will join USL League Two in 2023, and Pearlman’s group has acquired an option for the club’s USL League One rights that is contingent upon a long-term stadium solution in Tucson.

"The Tucson community has truly embraced their soccer club, and we know that Jon Pearlman and his group of local investors will be excellent stewards of FC Tucson and everything we love about it," said Brett Johnson, CEO of Benevolent Sports. "We are grateful to all the fans, sponsors and community members who have supported FC Tucson during the past four years.

"For me, selling FC Tucson is a logical step at this time as I devote my time, attention and capital to the USL Championship expansion team in Rhode Island."

When the club moved to the professional ranks in 2019 as a member of the newly formed USL League One, Pearlman served as Director of Soccer Operations. He took over as head coach midway through the 2021 season.

"It is important to the Tucson soccer and business community to build upon our successes, and the best way to do that is to field a League Two team with the intent to return the club to the professional ranks in the near future," said Pearlman. "We are committed to finding a viable stadium solution which is key to building a successful, sustainable professional club. I have been involved in soccer in this community for nearly three decades, and I am dedicated to seeing FC Tucson continue to be an integral part of Tucson's storied sports landscape."

In 2023, the club will again host the Desert Showcase, the premier event of American professional soccer’s traditional preseason. The event is slated to take place at Kino North Stadium in January and February.

Most Recent USL League One News

Most Read USL League One News