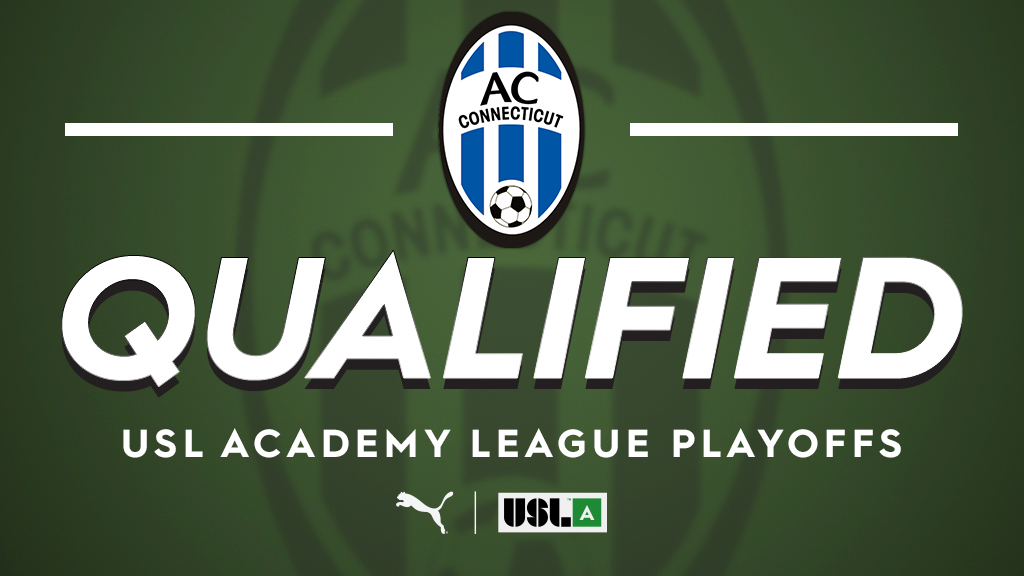 TAMPA, Fla. – AC Connecticut will be traveling to Tampa from Dec. 2-5 to compete in the inaugural USL Academy Playoffs.

AC Connecticut, earning the league’s only Wildcard spot as the league’s best second placed team, will compete for the title of 2021 USL Academy League Champions.

“It’s a huge accomplishment for our club, the staff, the players and the families,” USL Academy Head Coach Antony Howard said. “In the first year of existence in a very competitive league to get into the playoffs, I couldn’t be prouder. Ultimately, we want our kids from the greater western Connecticut area to have the best opportunities and development. We have an approach that encompasses our top players, players from our affiliate programs, and even players from outside of our club. We firmly believe we are providing a professional developmental pathway for all.” 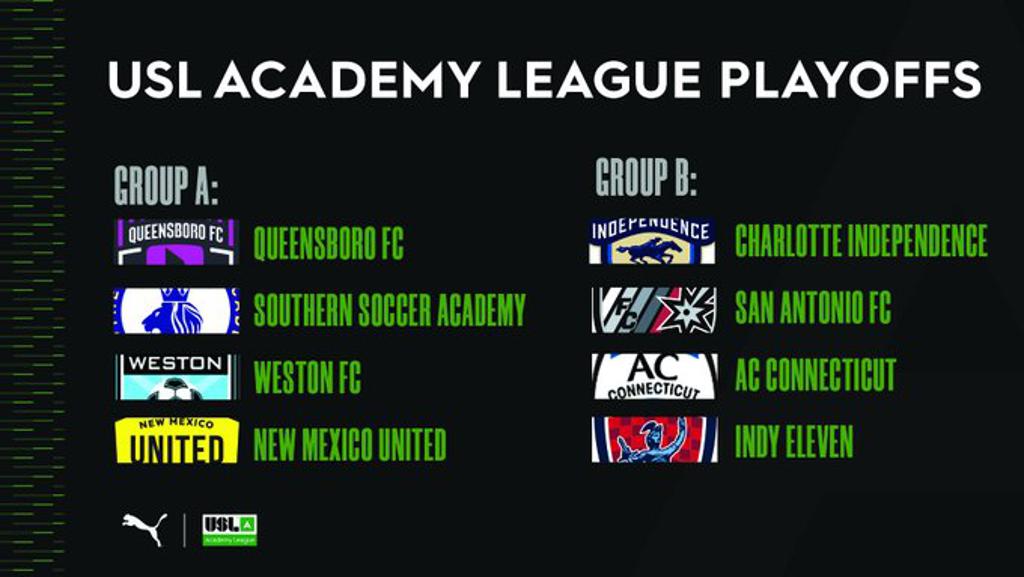 The winning teams from Group A and Group B will square off in the USL Academy League Final on Sunday, December 5 at 6:30 p.m. ET at Al Lang Stadium in Saint Petersburg, home of USL Championship’s Tampa Bay Rowdies. Streaming information will be shared at a later date.

The six teams that do not advance to the Final will play a fourth match on Dec. 5, with the seventh place and fifth place games taking place at 11:00 a.m. ET at the Waters Sports Complex, while the third-place game will kick off at 3:30pm ET at Al Lang Stadium as a prelude to the USL Academy Final.

For a breakdown of the full schedule and results, please visit www.usl-academy.com/playoffs.