14 clubs kicked off the season on May 5 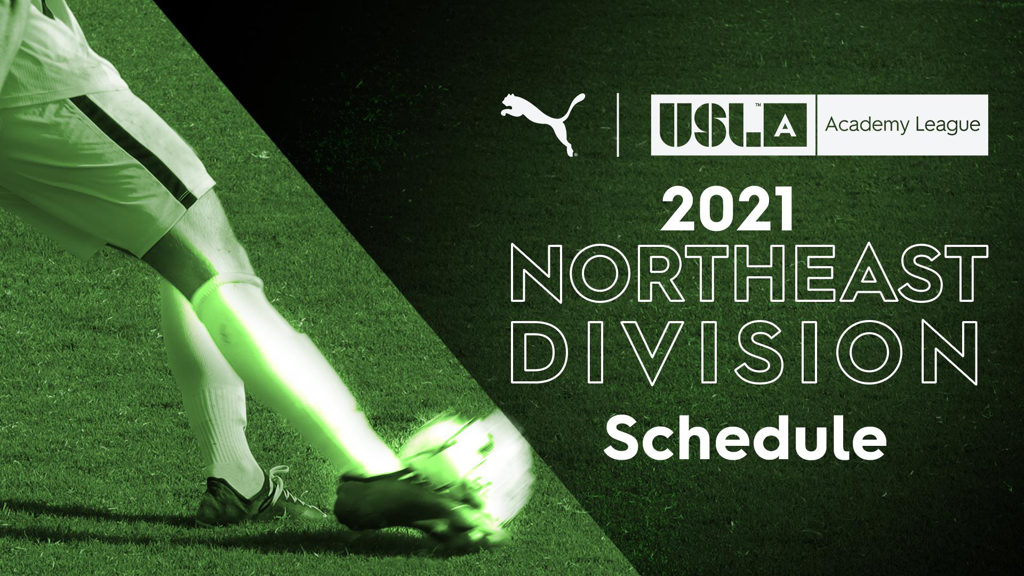 By design, the USL Academy League structures its team’s season around that of their first team’s season to allow youth players the opportunity to train and hopefully sign contracts with a USL first team.

Ahead of the start of the Northeast Division play, here are a few talking points about the division.

QBFC Academy is fully-funded by the USL Championship team and free-of-charge for the athletes. The club offers a residency program that provides select international players with room, board, education and living expenses to give more opportunities to come to the United States and grow the sport. First Team Head Coach and Sporting Director of QBFC, Josep Gombau, has overseen the recruitment and tryouts for the Academy with hopes of immersing the younger players into the first team and a professional atmosphere. Queensboro has taken an unique approach to their beginnings, choosing to start their academy before the team joins the Championship next season.

AC Connecticut, the League Two club, has been a staple in the development of top talent in Connecticut for years. They announced a partnership with USL Championship side Hartford Athletic to grow the pathway from youth development to professional play. The partnership will give young players the opportunity to train with professional players while developing their skill on and off the field.

Ironbound SC is the USL Academy partner of Major League Soccer side New York Red Bulls (NYRB) and the USL Championship affiliate New York Red Bulls II. Ironbound is not new to the pathway to pros, as they were the starting point for USMNT star Tyler Adams and NYRB homegrown John Tolkin, who both went through the academy pipeline to end up playing professional soccer. Being connected to a MLS Academy, Ironbound SC’s Academy League players will be able to develop and have the potential to be promoted to a number of different professional leagues.

FC Málaga City is one of the newest additions to both USL League Two and the USL Academy League. The non-pay-to-play club is based in the Mid-Hudson Valley of New York but also has an affiliation to the FC Málaga City Academy of Spain. Players of the New York academy have the opportunity each year to spend three months training at the academy in Spain. Between the connection to League Two and a tie to Europe, players of the FC Málaga City Academy have the potential to move into professional leagues.

As the Academy League begins its debut season, the excitement of watching the young talent develop on and off the pitch grows. The league will help further implement a direct pathway to the pros for our players.