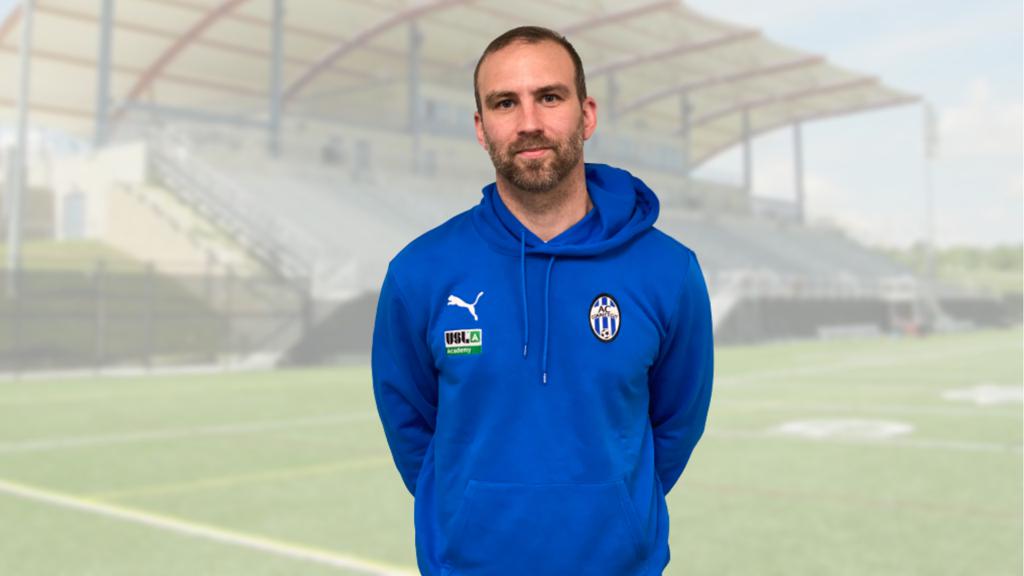 DANBURY, Conn. — AC Connecticut announced today the appointment of Antony Howard as the new Assistant Coach of the First Team and the inaugural Head Coach for the upcoming USL Academy season.

In his position with the AC Connecticut Academy, Howard will play a key role in the club’s youth development and will lead all coaching, scouting and training efforts.

“Antony brings a wealth of experience to our USL League Two staff, and through his Directorship of our Youth program over the past seven years has the necessary network and understanding of our youth players to lead our Academy program,” said AC Connecticut General Manager Robin Schuppert. “He has guided many of our top youth players through the AC Connecticut pyramid over the past years, so naturally he is the perfect fit to integrate our top youth players into our Academy and help them in their development and transition to the First Team. Antony excels in building relationships, which is something he’s done to build his Academy coaching staff and something we’ll continue to see more as he brings in the area’s best players by providing a path to pro.”

Howard will integrate both Marty Walker and Leon Othen into his coaching staff, both of whom are Directors at Inter Connecticut FC, which was recently announced as a USL Academy Affiliate Club to AC Connecticut. Walker will serve as an Assistant Coach while Othen will be the Goalkeeping Coach. Rounding out the USL Academy staff as an assistant is Paul Winstanley, who has been coaching the AC Connecticut U19 National League teams the past six years and will further facilitate the integration of the club’s top youth players into the Academy program.

“I look forward to continuing the tradition of AC Connecticut identifying and developing some of the best talent in southwestern Connecticut," said Howard. "Having a proper academy set-up is key to preparing players and offering them opportunities to play with the first team and beyond. Along with the club’s support, I’m happy to work with Marty, Leon and Paul in this venture. We are excited to build and grow something very unique in Connecticut.”

In addition to his role as the AC Connecticut Director of Coaching, Howard is also the head boys soccer coach at Danbury High School and holds a UEFA “B” license and a NSCAA National Diploma. Prior to his coaching career he grew up playing in the Fulham FC Academy before playing professionally for AFC Wimbledon.

AC Connecticut will begin the 2021 USL League Two season in mid- May and will feature a 14-game season running through July. The Academy season will run parallel to the First Team with game dates and player announcements soon to be released.

To learn more about the AC Connecticut Academy, visit acconnecticut.com/academy.