NINE DIVISIONS TO KICK OFF DURING THE FIRST WEEK OF MAY 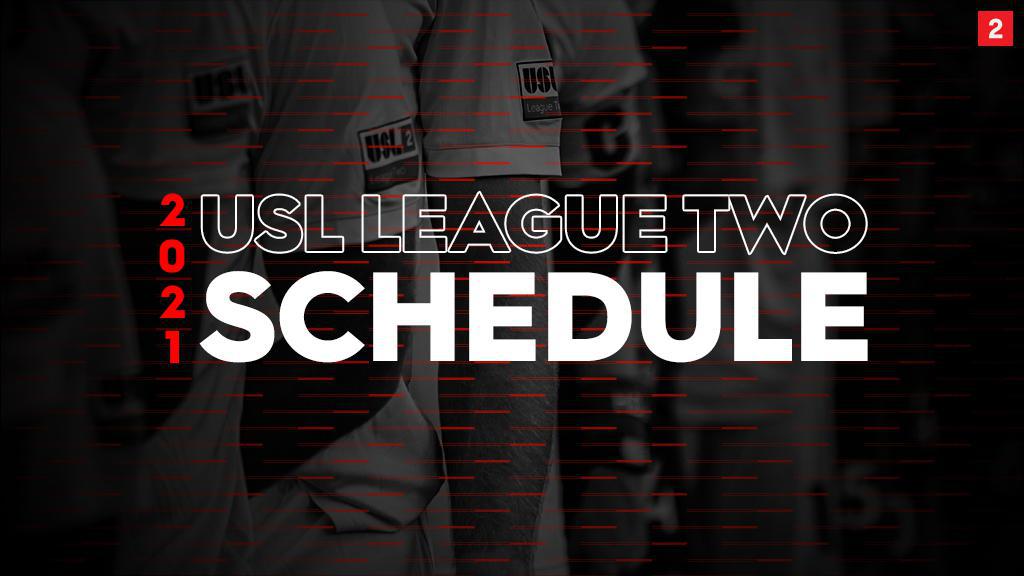 TAMPA, Fla. - The United Soccer League (USL) announced on Thursday the schedule for the 2021 USL League Two season. The season’s first match will see Northern Virginia FC host Westchester United SC on May 1 in a Mid Atlantic Division clash. Nine of the league’s 12 divisions are set to kick off during the first week of May.

With a record-high 82 teams participating, the 2021 season promises to present a top-notch level of competition as the clubs compete to raise the League Two trophy in late July. The 2021 season will challenge the Flint City Bucks, Reading United AC, Tormenta FC 2 and FC Golden State Force to defend their 2019 conference titles against both new and familiar rivals.

“The clubs of League Two have continued to put the health and safety of their players and staff above all else,” said Joel Nash, Vice President of USL League Two. “We’re delighted to see League Two kickoff in May and for our teams to compete while also making sure we do so in a safe manner. The 2021 League Two season will represent a collective of clubs who are committed to their communities through providing elite platforms for players pursuing professional careers which in turn fosters a community of fan support for the stars of tomorrow.”

This offseason, League Two welcomed 15 new clubs to its ranks. With 82 teams competing in 12 divisions, the level of competition is at an all-time high and bragging rights are on the line.

The 2021 season also marks the continuation of the partnership between League Two and the live-streaming platform Mycujoo, which will help expand access to games for fans of the league by ensuring all member clubs have the necessary tools to stream and share their games. In addition, League Two has partnered up with Passage and FootballISM for the 2021 season.

FootballISM will serve to enhance scouting & talent ID efforts within USL League Two through the creation of a USL-specific platform that will act as a player database beginning in 2021 and will allow the league to take the next step in providing our domestic professional clubs enhanced player data in a consistent and professional manner.

As the official ticketing partner of USL League Two, Passage will provide a custom online portal that will serve as a one-stop-shop for soccer fans looking to attend League Two games across the United States and Canada.

The league is currently working with the Western Conference, which is composed of the Mountain, Northwest and Southwest Divisions, to announce the remainder of the 2021 season schedule. The Western Conference is focused on developing a schedule that aligns with COVID-19 safety protocols in order to ensure all players, staff and coaches have a safe pathway to compete in 2021. The release of the final three division schedules will be announced in the coming months.